In October 2015, Executive Chairman Jack Wu launched a new project called JW - Just Wish (https://youtu.be/zqeaLZJ1brg) #JWJustWish.#JustWish. This was a project in which agents (who met the minimum monthly requirements) are able to nominate anyone (a person or organization) of their choice to have one of their wishes granted. The wish could be something as simple as a month worth of groceries or big wishes like taking donation to local school or charity.

In the 1990’s, Feliza Bumatay migrated from the Philippines to the United States with her husband and her 3 children. They started planting roots in San Jose, California like many households start – sharing a home with other relatives until you are able to have a place of your own. Working three (3) jobs to make ends meet; Feliza soon found herself as a single mother of three (3) children – Maurice, Sonia and Clarence. Though they had trying times; she persevered through every challenge. When Maurice decided to join the Navy, Feliza was thrilled as she believed that every struggle and hardship was worth it as it gave her family a fighting chance to thrive in the United States. A few years after joining the Navy, Maurice got married and was expecting a son. One night in June 2002, Maurice came home from active duty to visit his mom. They ate, laughed and talked about life – how Feliza was proud of his accomplishments and how she was happy that they were expecting her 1st grandchild. At the end of the evening, Feliza and Maurice hugged, said their “I Love You’s” and “good nights’”. The following morning, Maurice was driving to San Diego, California to return to active duty when his vehicle was in a accident that took his life. Feliza was overwhelmed with grief but she knew that she had to be strong – not just for herself but for Sonia, Clarence and her unborn grandson Julian. As years passed, the family started to heal but not forget. They continued to honor Maurice’s memory by living life to the fullest and not to take anything for granted. Thankful that Maurice had life insurance, Feliza took her portion of the money and used it to move away from San Jose. She started to plant roots in a city called Stockton and was looking to start afresh by opening a family care home. However, during the set-up phases, Feliza continued to work full time in San Jose and commute to and from Stockton (about a 2 hour drive each way). While Feliza was away from home, Sonia and Clarence stepped up and oversaw the set-up. During the last stages of being “open for business”, the 2008 housing market crashed. The situation of opening came from hopeful to none. Ultimately, Feliza could not open for the business, lost the house and felt as if that she had lost what Maurice had left for his mother and siblings. As if all was lost once again, Feliza inner strength and faith kept her family strong. Feliza’s second (2nd) oldest and only daughter Sonia had received her Bachelors in Science in Psychology, was working full time, engaged and starting her own family. Feliza was excited to see her family re-flourish as it welcomed her 2nd and 3rd grandchild. This was when Feliza decided to move back to San Jose, California – a place where heartbreak was once felt but new memories are to be made. While at work one day, Feliza had received a very troubling call from her youngest son Clarence. Sonia had fainted and was rushed to the hospital. It was there that Sonia was diagnosed with Stage 3 Choriocarcinoma – ovarian cancer. For over 18 months, Feliza was by Sonia’s side as she went through Surgery, Chemotherapy and Radiation. Though it was hurtful to watch Sonia go through such a struggle, Feliza never lost hope. With many people rallied around Sonia, she had defeated the cancer in December 2012. While Sonia was in recovery, Feliza was grateful and scared – not only for the possibility of losing Sonia but also because the grief of losing Maurice came rushing back. As a mother’s duty and love is neverending; Feliza continued to be at Sonia’s side. She spent time with Sonia sharing stories, memories of the past and making plans of the future. However, those plans became wishes that never would come true when Sonia’s condition took a sudden turn for the worst. After being in sedation for three (3) weeks, the doctors had determined that the chemotherapy had caused so much damage to Sonia’s body that it was now taking her life away instead of saving it. For over a week, Feliza stayed by Sonia’s side with faithful hope that things would turn for the better. However, Sonia’s condition continued to deteriorate. On January 9, 2013, Feliza made the difficult decision to take Sonia off life support. Once again, Feliza had to bury another child. Since Sonia’s passing, Feliza has been doing her very best to be a part of her family’s life. This is very difficult as Feliza usually works overtime and/or double duty just to make ends meet. Since she is always working, she rarely has time to spend with Clarence and her grandchildren. Feliza learned one of the hardest lessons in life through such difficult times – Family is everything, there is no sacrifice that is big enough to keep her family safe and money doesn’t bring true happiness. All Feliza's heart desires and wishes for is a mini vacation where quality time with the family won’t be disrupted due to lack of finances. Feliza Bumatay from San Jose, CA - your wish has been granted! Congratulations Feliza on being the 4th Just Wish (February 2016) winner! 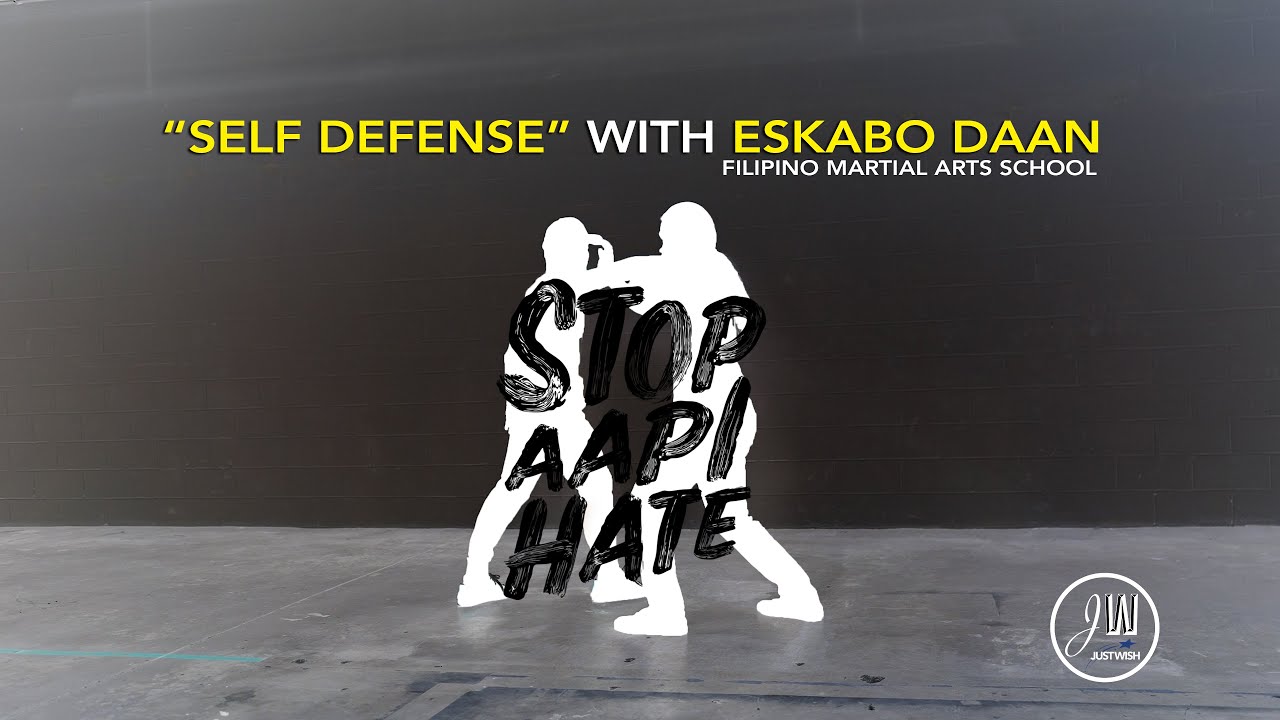 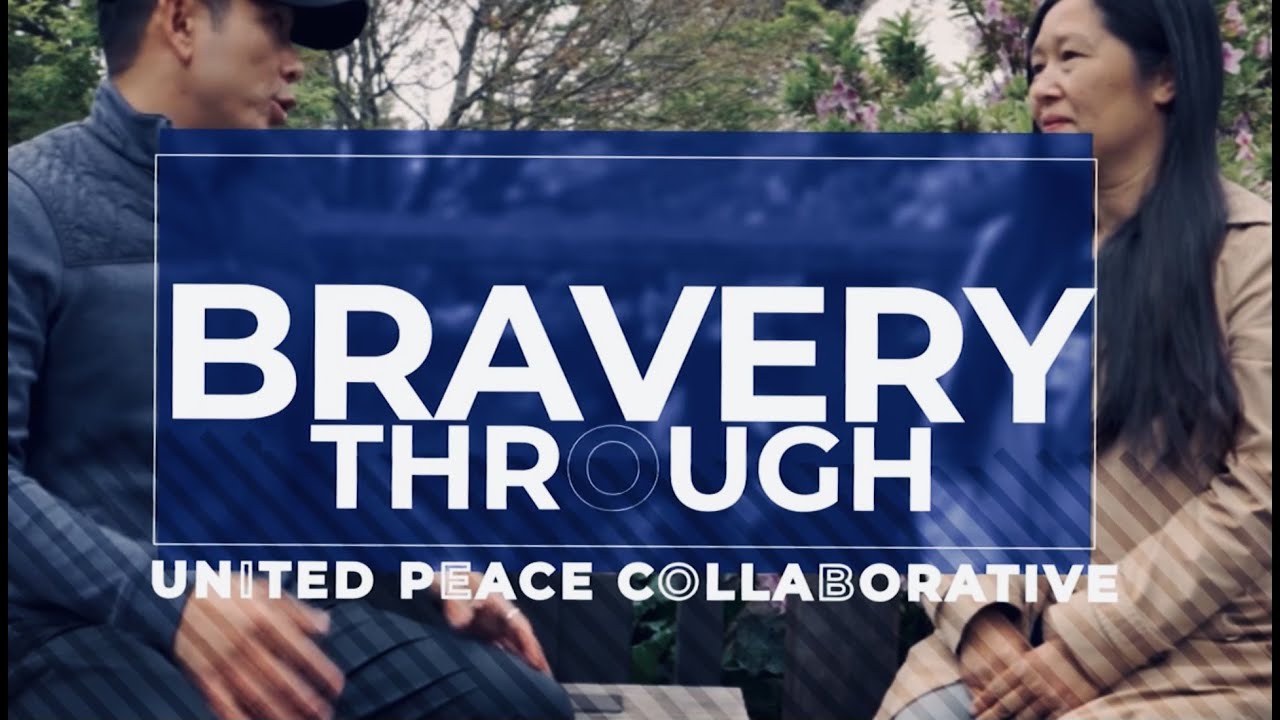 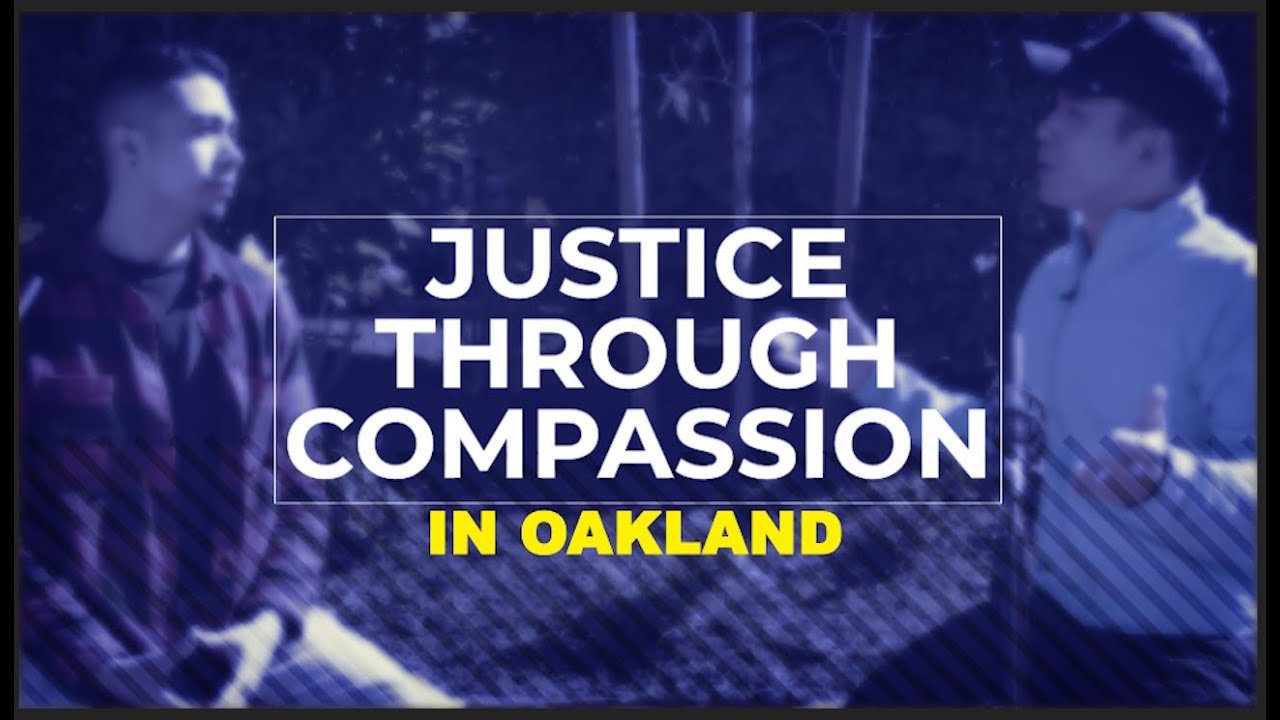 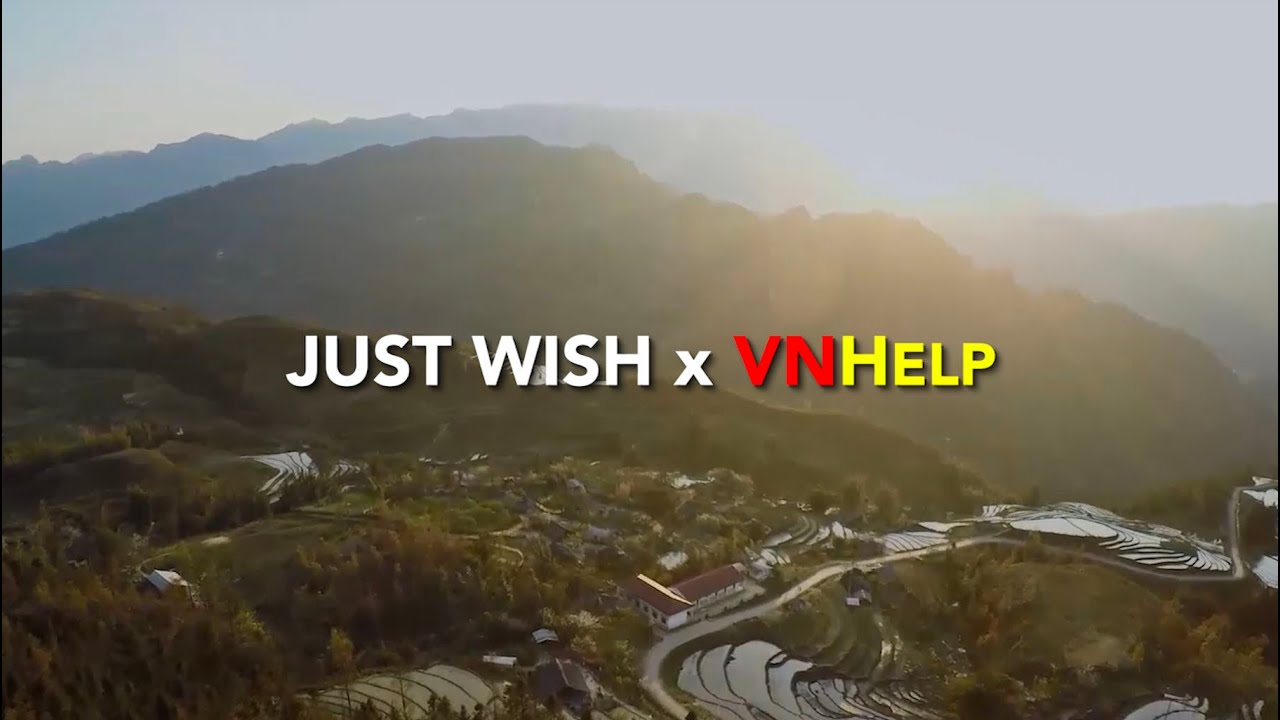 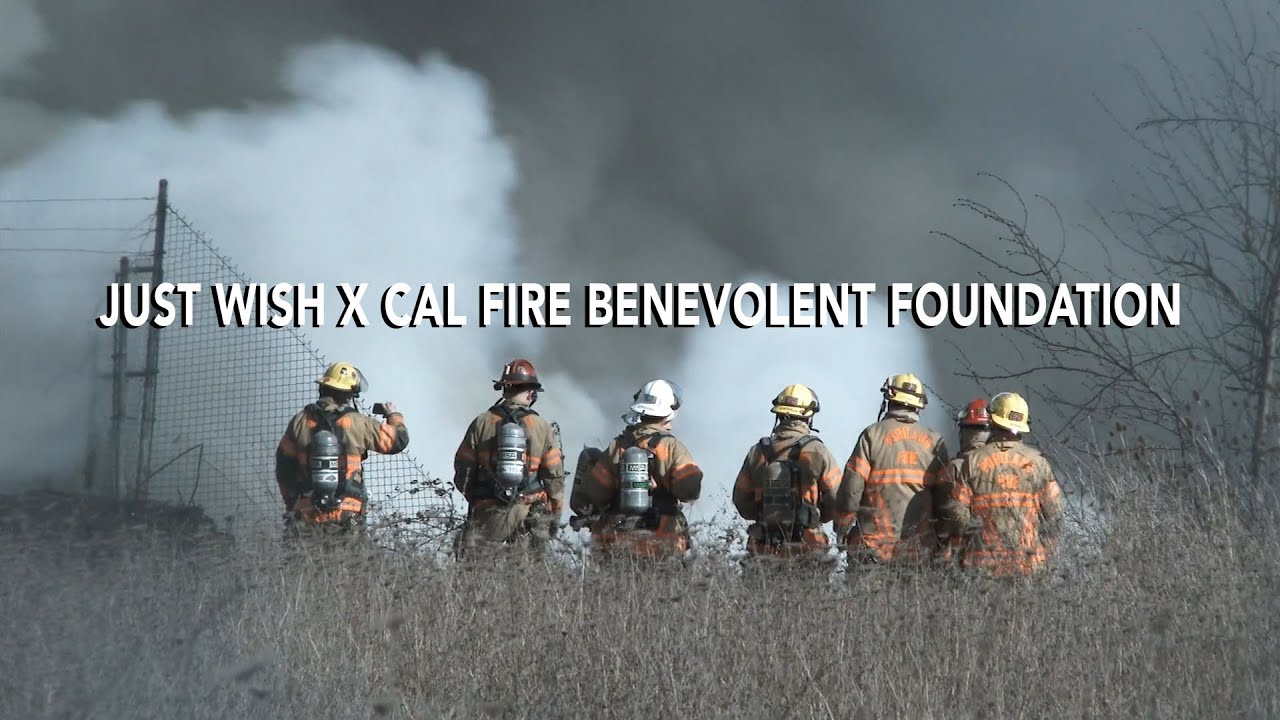 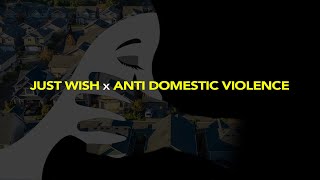 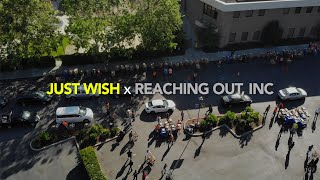 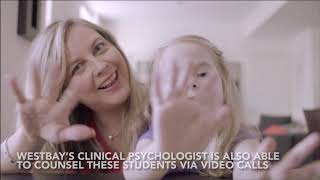 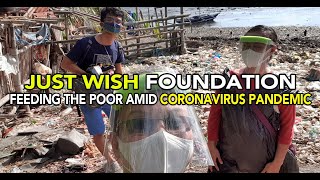